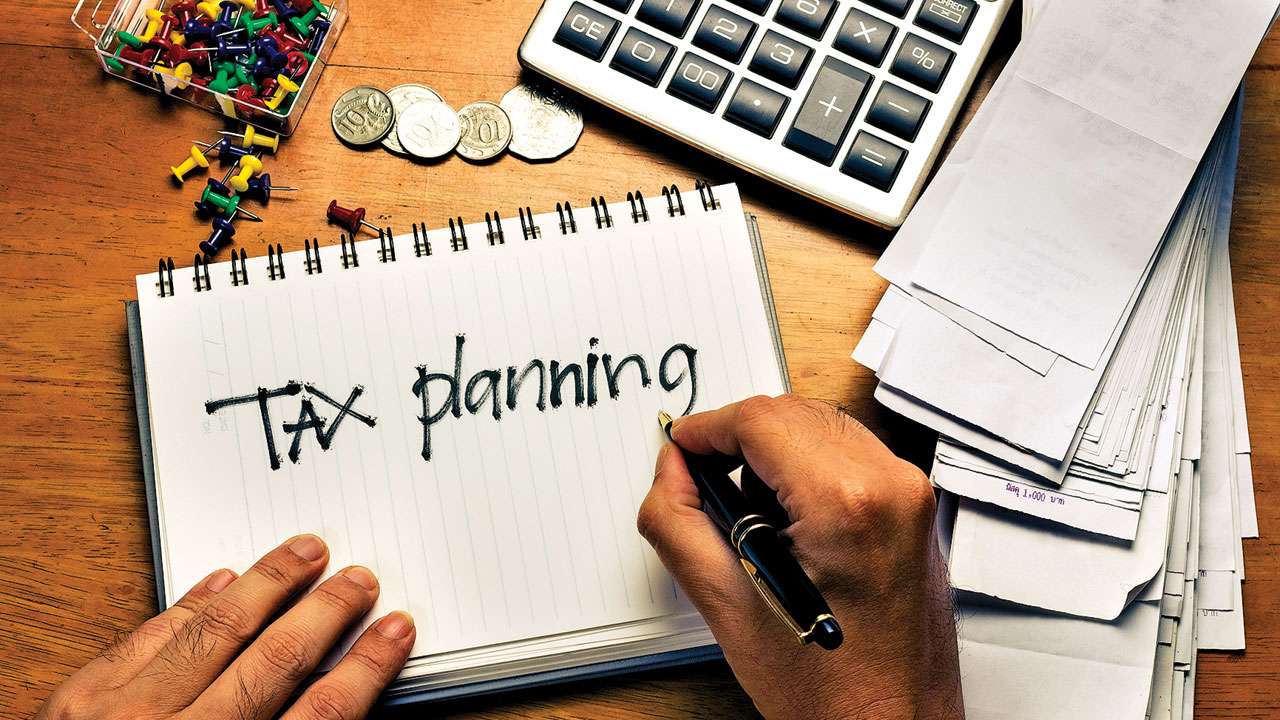 The last month of the year means a lot of things – holidays, parties, bowl games, and more. It’s also an opportunity to do year-end tax planning. By now, you have a good idea of where you will end 2021 in terms of income earned and deductions available. One key late-year decision is to analyze your expenses to see if you might be able to itemize deductions on your tax return. Otherwise, you would take the standard deduction, which has become much more widespread since the tax law changes in 2018 – with about 90% of taxpayers going in this direction. Common itemized deductions include real estate taxes, mortgage interest, state income taxes, charitable donations, and medical expenses.

Another aspect that can help guide year-end planning is figuring out your income bracket. Think of brackets as buckets holding water. As your income rises, you fill up the first bucket, where the lowest tax rate applies, then move on to brackets with successively higher tax rates.  Analyzing your tax bracket can help determine whether you might want to defer or accelerate income or deductions. For example, if accepting a higher-paying job in December might bump you from the 12% bracket into the 22% bracket, it might be worth waiting until January. However, If your income is relatively low, you maybe can increase it to fill up the 10%, 12%, or even 22% brackets. With tax rates possibly rising in future years (including potentially 2022), it could be smart to max out lower brackets before the end of the year.

Many people don’t have much late-year wiggle room when it comes to income. Most likely, you aren’t taking a new job in December, but you might have some opportunity to delay a bonus or other income until January. There’s often more opportunity to bump up deductible expenses. You probably can’t do much to significantly alter your mortgage interest, for example, but there are other options such as charitable donations.

The basic rule is that you can deduct donations made to qualified charities. The amounts you give, plus other deductible expenses, might be enough to allow you to itemize deductions. If you donate a lot of money or want to donate non-cash assets, the tax rules can get complicated. Publication 526 from the Internal Revenue Service provides details on this further.

You also might want to open a donor-advised fund, especially if your income jumped and you need a late-year write-off. These vehicles allow you to donate cash or other assets like appreciated stock, claim the deduction now, then take some time in deciding which charities to recommend supporting. Meanwhile, account balances grow tax-free.

Medical deductions are a possibility

Medical deductions remain favorable. Tax reform was supposed to boost the medical-deduction floor to 10% from 7.5%, meaning people who itemized could write off only those health expenses that exceeded 10% of their adjusted gross income. But Congress lowered the threshold back to 7.5% temporarily, then made it permanent at that level, making it easier to deduct medical and dental costs.

To get above that threshold, you might be able to time surgeries or other procedures, taking them this year or next. Many health expenses are deductible including unreimbursed doctor fees, hospital costs, prescription medications, some transportation costs, some insurance premiums, and more. IRS Publication 502 goes into detail on this further.

Plenty of investors are sitting on paper (unrealized) profits in taxable accounts from the stock market or gains in other assets. Often it’s wise to delay selling to defer paying taxes on an unrealized gain, but if your taxable income is modest, it can pay to realize gains and pay them this year, especially if you qualify for the 15% long-term capital-gain rate or even the 0% rate.

Long-term rates apply to assets held more than one year; otherwise, gains are taxed as ordinary income at rates that typically are higher. That 0% rate could apply if your taxable income for the year is below $80,800 for married couples or $40,400 for singles.

Conversely, it could be smart to realize losses. As a general rule, if your losses exceed your gains for the year, you can deduct up to $3,000 of the excess against regular income, carrying unused amounts to future years. Such “loss harvesting” is best done late in the year, when you have a more complete picture of your tax situation.

With the technology available in this day and age, many people file their own tax returns. We recommend getting a second opinion from a licensed CPA to see if you are missing any allowable deductions that could greatly impact your personal tax situation.

Tad is a financial planner who works for a wealth management firm. He got involved in Helping Heroes Retire because he saw firsthand too many first responders who, quite frankly, were taken advantage of by financial salesmen.

It’s Tad’s mission to contribute to this blog by debunking the sales pitches you might have heard and give you honest, straight up, real information, all for free. 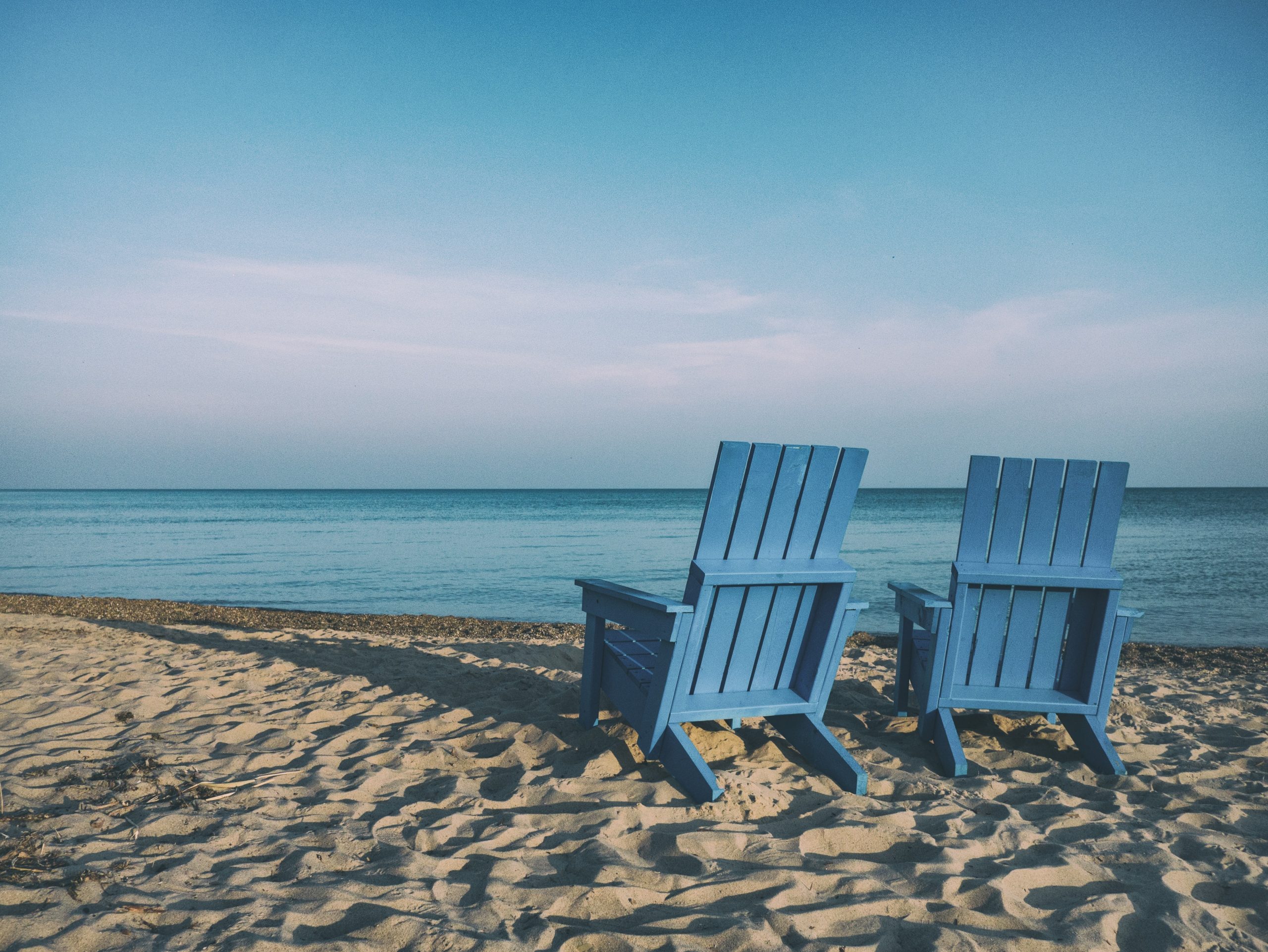