Social Security: Can You Count on It?

One of the most common questions that I am asked is “Will Social Security be around when I want to take it?”. My answer: it has to be – to some extent. Too many people rely solely on only Social Security, and completely eliminating it would be devastating to many individuals which would cause a ripple effect on other government social programs.

Why this is important is less people are paying into Social Security, while more people are beginning to receive benefits. It is expected that the worker-to-beneficiary ratio will fall from 2.8-to-1 to as low as 2.1-to-1 between 2015 and 2035.

So, what can be done to combat people living longer and the birth rate declining substantially? There have been several proposed solutions that have been tossed around to “fix” the Social Security system:

Based on today’s calculations, the Social Security Trust Fund will run out of money in 2035. If the government cannot come to a solution and if no action is taken until 2035, the increase in Social Security Payroll Tax would have to be 4.1% (increase to a 16.5% total tax) instead of the 3.1% increase today. Alternatively, benefits would have to be cut by 25% instead of the current estimate of 19%. The longer we wait, the more drastic the action will have to be.

With the record number of unemployment claims in 2020, the amount of people paying into Social Security has drastically dropped which will “hurt” the worker-to-beneficiary ratio. On the other side, the pandemic has been more fatal to older individuals who are more likely to be collecting Social Security, which should “help” the worker-to-beneficiary ratio. The effects of COVID will not be known for quite some time, but the longer the pandemic lingers the more detrimental it will be to the longevity of the Social Security Trust Fund.

Most likely we will see a combination of the above solutions to “fix” Social Security. An increased tax for workers combined with decreased benefits for retirees, while gradually increasing the Normal Retirement Age is the most likely course of action. 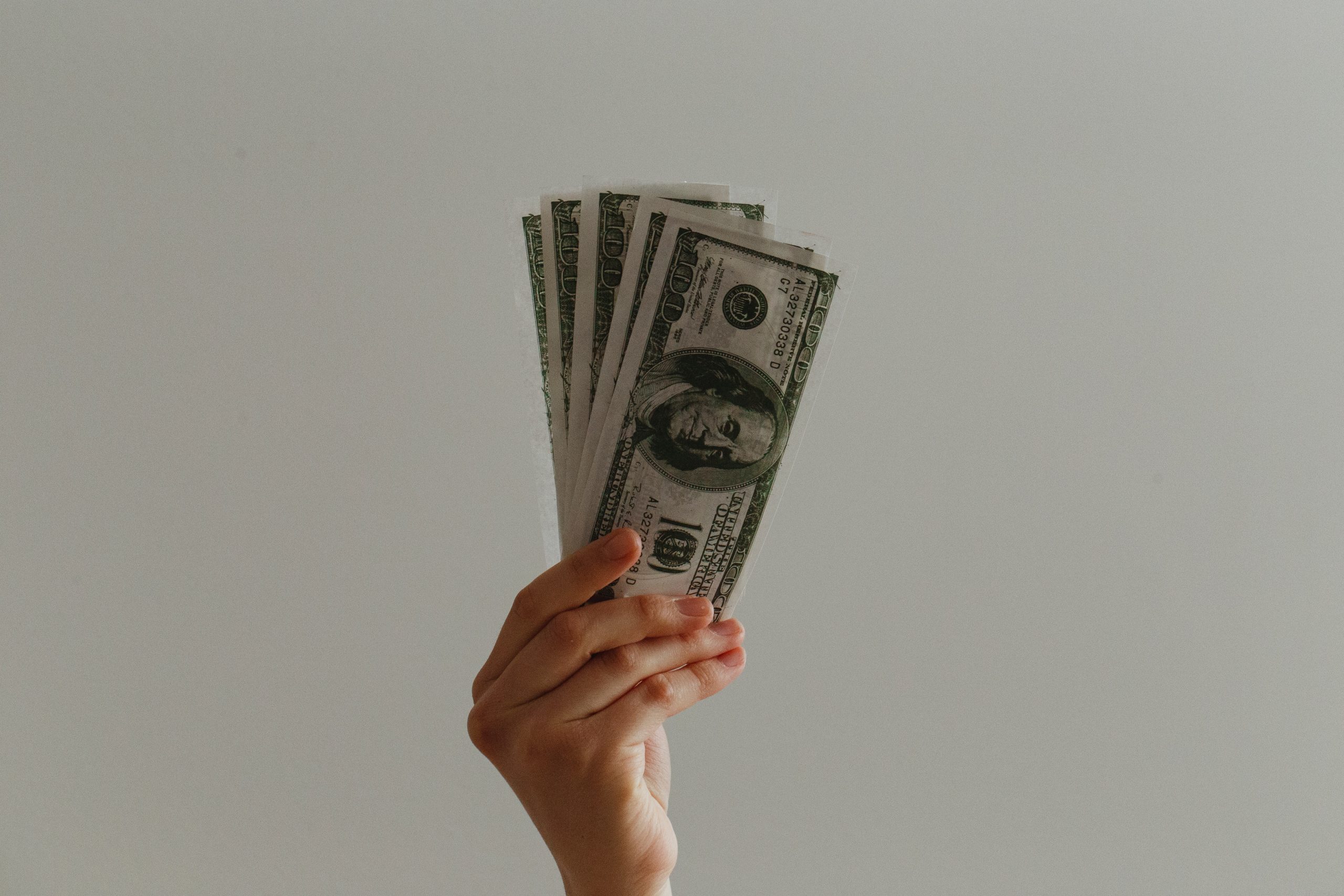 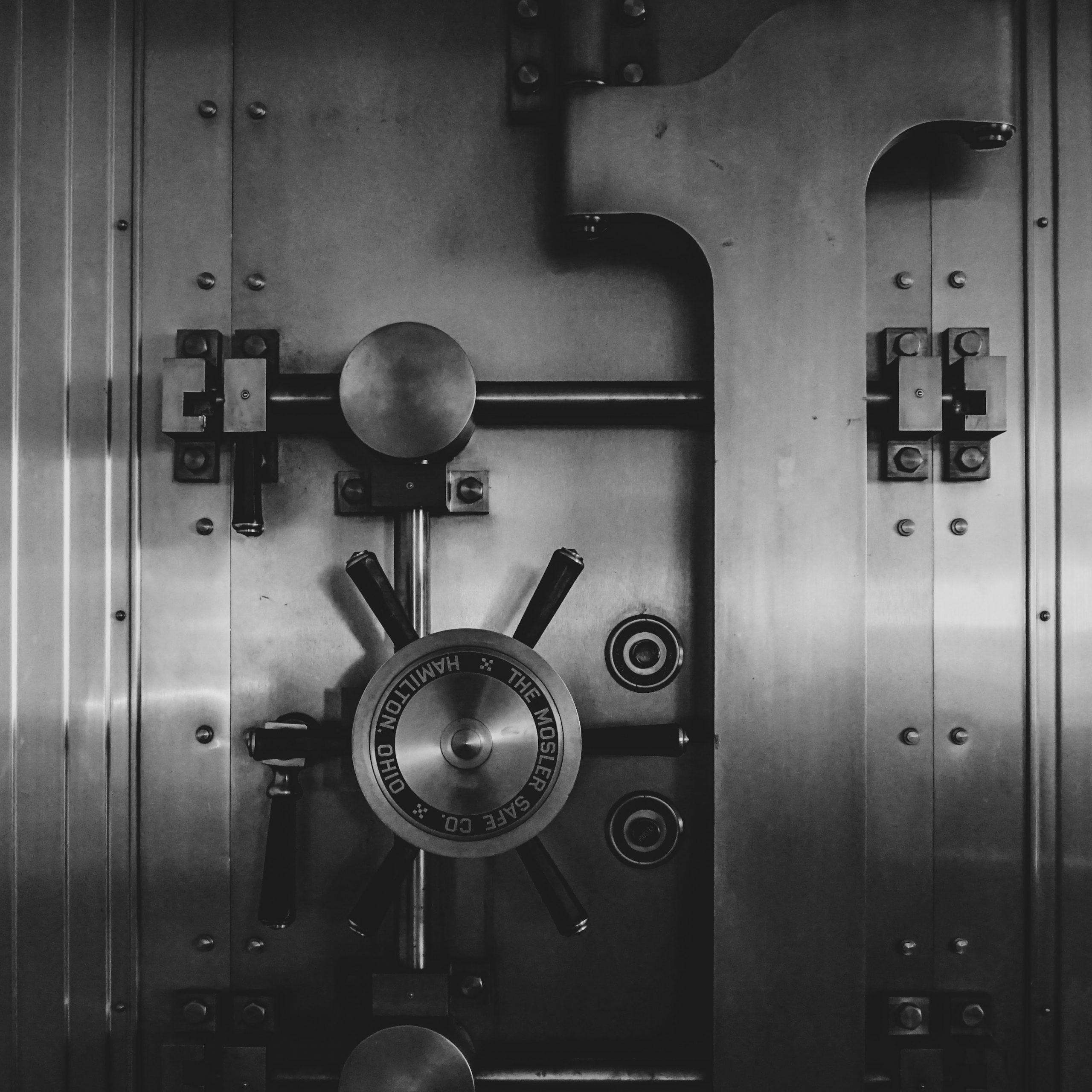 Is a Cryptocurrency Crackdown coming?