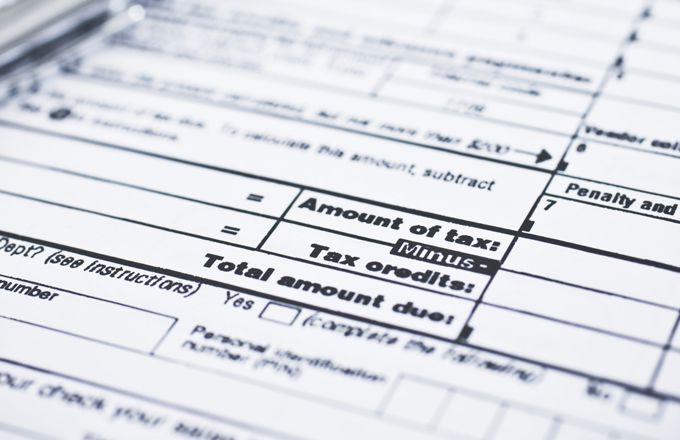 It is official the Democratic party controls both houses of Congress as well as the White House.  This article aims to address the tax changes that they might propose as well as provide insight as to when they might go into effect.  Assuming that some version of the Biden Plan is passed into law, one needs to consider its effective date. Typically, tax legislation is prospective, and might not be effective until January 1, 2022, or later (depending upon how long the enactment process takes). Sometimes, however, tax legislation is retroactive, in which case it would either be effective as of its date of introduction (which would in all events be sometime after the inauguration) or possibly even effective as of January 1, 2021.

If you have any concerns about what could happen and would like to sit down with our team to discuss your situation, please reach out as soon as possible as it is possible that we can still make updates to your current plan and get those into effect before any possible future changes.

Tad is a financial planner who works for a wealth management firm. He got involved in Helping Heroes Retire because he saw firsthand too many first responders who, quite frankly, were taken advantage of by financial salesmen.

It’s Tad’s mission to contribute to this blog by debunking the sales pitches you might have heard and give you honest, straight up, real information, all for free. 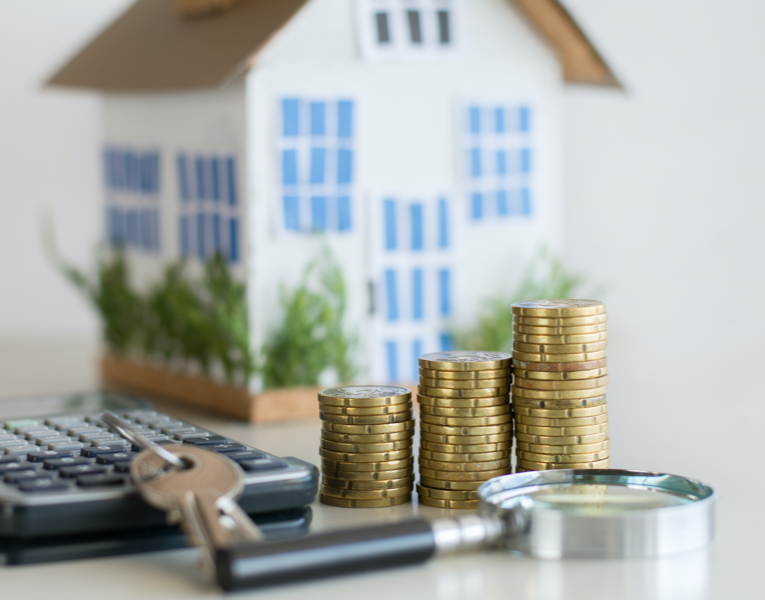